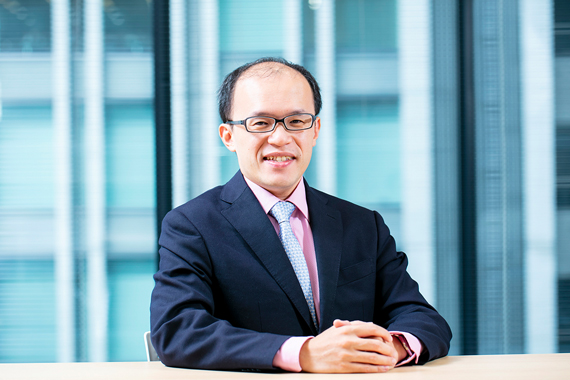 Wee Meng Goh currently serves as the Executive Director of TRIFORCE INVESTMENTS, and is concurrently the Board Member, CIO & CTO of Mitsuuroko Group Holdings. He has more than 10 years of experience in strategic planning, business development and M&A, and has served on the boards of various Mitsuuroko Group’s companies as well as government advisory boards in Japan.

Wee Meng was awarded the PSC Scholarship by the Singapore Government and holds a BA in Electrical / Electronic Engineering from the University of Tokyo. He also holds the Chartered Financial Analyst® designation. 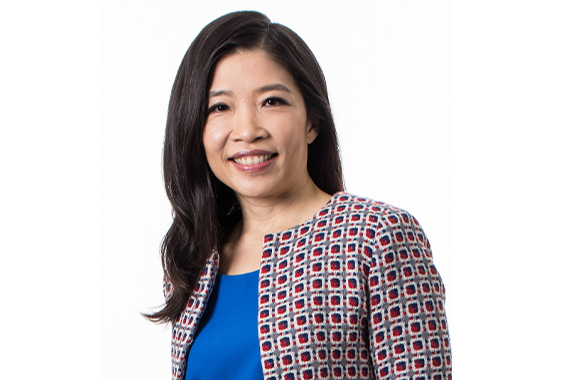 Helen Ng is Singapore’s first female self-storage hub Chief Executive Officer and has been helming Lock+Store since 2010. Under her leadership, the brand has expanded its footprint into Hong Kong and Malaysia. Helen has led multiple departments at Ang Oon Hue Pte Ltd where they developed Greenview Mansion and managed Sembawang Shopping Centre. She also oversaw the expansion of the F&B arm of Comfort Perth City Hotel in Australia. Most recently, Helen managed Singapore Post’s property portfolio where she contributed towards its Future of Post strategy, and drove its sustainability efforts.As a bilingual self-storage leader, Helen is frequently featured in both print and broadcast media and is a contributor to The Business Times’ “Views from the Top” column. In 2013, Helen received the Singapore Women's Weekly Great Women of Our Time award and in 2014, she became the first Singaporean to be appointed to a key Board position as the Deputy Chair for Self-Storage Association Asia (SSAA) and became Chair of the SSAA two years later. A firm believer in CSR, Helen has launched various initiatives such as the sale of SPCA postcards, fundraising for RiverKids in aid of Cambodian street kids, and animal adoption drives. 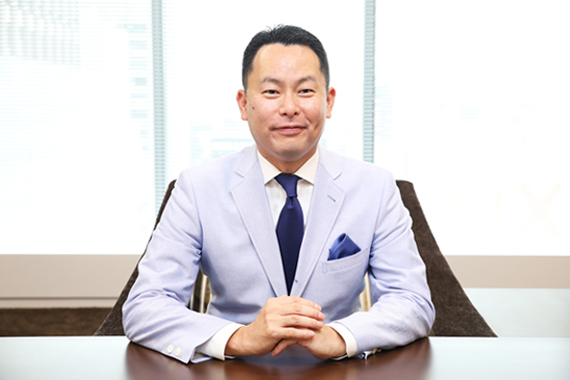 Kohei Tajima comes from the founding family of Mitsuuroko Group and is currently serving as the President and CEO of Mitsuuroko Group Holdings. Under his charge, Mitsuuroko Group Holdings successfully pivoted away from the conventional energy trading business and successfully launched new ventures for the Group including renewable energy and water businesses, positioning Mitsuuroko Group Holdings and TRIFORCE INVESTMENTS at the forefront of the changing global economy. He remains passionate in value creation and seeks new products and services that creates fulfilling lifestyles for the local communities. Prior to joining the family business, Tajima was working at Mitsui & Co., one of Japan’s largest trading houses and oversaw its transportation business in Tokyo HQ and its office in Kuala Lumpur, Malaysia. 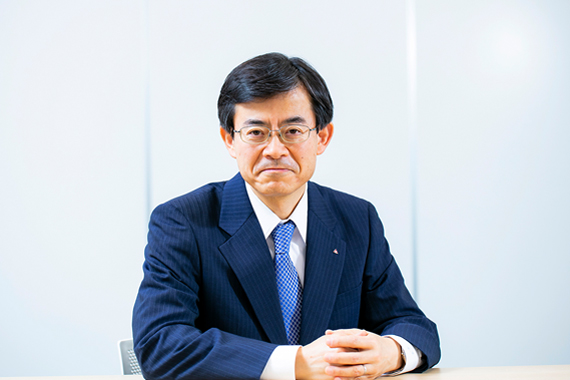 Kazuhiro Kojima has more than 35 years of experience in finance, he is currently the Mitsuuroko Group’s Chief Financial Officer and Chief Administration Officer. He has been an integral figure in the Group and TRIFORCE INVESTMENTS not only as the gatekeeper of our finances, but also as the honcho of our corporate governance who ensures the interests of our various stakeholders are well protected. Prior to joining Mitsuuroko Group, he served in various capacities at Mizuho Corporate Bank (now known as Mizuho Bank) including overseas assignments such as Singapore.